Last month in English class I was assigned to read a nonfiction book and write a persuasive speech that is related to the book. After stumbling into Book Shop Santa Cruz in Downtown Santa Cruz, I naturally wandered to the cycling shelf of the Sports Section. The book that piqued my interest the most was The Enlightened Cyclist by Bike Snob NYC. Bike Snob is the pseudonym for cycling writer Eben Weiss. The Enlightened Cyclist talks all about bicycle commuting, so I thought I would enlighten our blog readers on bicycle commuting.

“It is by riding a bicycle that you learn the contours of a country best, since you have to sweat up the hills and coast down them. Thus you remember them as they actually are, while in a motor car only a high hill impresses you, and you have no such accurate remembrance of country you have driven through as you gain by riding a bicycle.”– Ernest Hemingway

Many people say that they do not commute by bike because it is too dangerous. Did you know that there are only 600 – 800 bicycle related deaths a year in the United States? That does not even compare to the 25,000 motorist deaths. It is evident which mode of transportation is more dangerous, so why not pick the safer one?

The other argument being that I need to look nice for school/work. There are obviously exceptions, but not everybody has to look tip top for work. I feel like this passage from The Enlightened Cyclist sums it up nicely.

“Do you shower at the bar when you ride your bike to have a drink with friends? Probably not. Then why should you have to do it when you get to work?”

Another reason that you should bike to work is that it is great exercise! Bicycle commuters lose 13 pounds over a year from their cycling. That’s 13 more pounds lost than if you drive! A bike is also a gym on wheels. No need to worry about going to the gym before or after work. You can get your exercise on the way to work by riding a bike. You also do not need to worry about expensive gym fees which brings me to my next point.

Bikes save you money! Bikes are exponentially cheaper than cars. In the United States, gasoline is $3.50 a gallon. The average car holds 15 gallons. That means that every time you have to fill up your tank, you have to spend about $50. You can save loads of money by biking instead of driving. The less money you spend on gas, the more you have to spend on other things. Maintaining a bike is also extremely cheap. On average it costs only $308 to maintain a bicycle. That is 30X cheaper than a car. 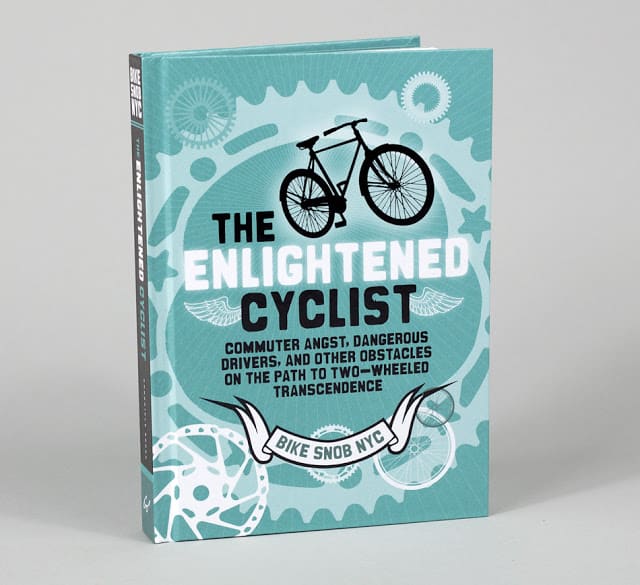 So you may be wondering by this point if I personally commute by bike, and my answer is “sort of”. I rode my bike to school all through elementary school, middle school(Jr. High for you traditional folks), and even my first year of high school. Now that I have my driver’s license I drive most places, but that doesn’t mean I don’t ride. I ride my bike when driving is not an option. I also try to bike 80 miles a week recreationally. I will leave you with a quote from The Enlightened Cyclist about how bikes and cars can co exist as modes of transportation.