May 11th was the Cornwall edition of the East Cup put on by Dan Marshall of Substance Projects. And those of us in the Comp race, the three of us car pooled up to Charlottenburgh Forest.

The drive up wasn’t looking promising as it alternated between heavy rain and no rain. So it kind of felt like heading into a repeat of the Kingston race…mud festivus. But when we arrived it was just wet grass and instead of mud we would be having fun with wet roots. Being a BC raised rider wet roots are fun.

After Dan’s usual low key call up. It was off for the 3 laps of 5k. First first bit up the quad track and small hill went well. Actually started out a little faster this time and by the hill was clear further up the field. Then into the singletrack which was fun and had some good flow. Pace was good and despite the usual small hiccups as those who get squirrelly in the tech cause the accordian effect. Unfortunately one of these incidents at about the 10% through the course cased me to get my bar caught in a tree. Which caused my left brake lever to pop off.

MTB Kingston Crew getting ready for the Elite Race

Discovered this on a bit of downhill and stopped to fiddle for 15 seconds. Gave up and tried to catch back up to what turned out to be the 3rd place guy. Which became a chore as I found it challenging to find the flow with only a rear brake. Mental block and couldn’t find the flow. Took the rest of the 1st and second laps to finally get it. 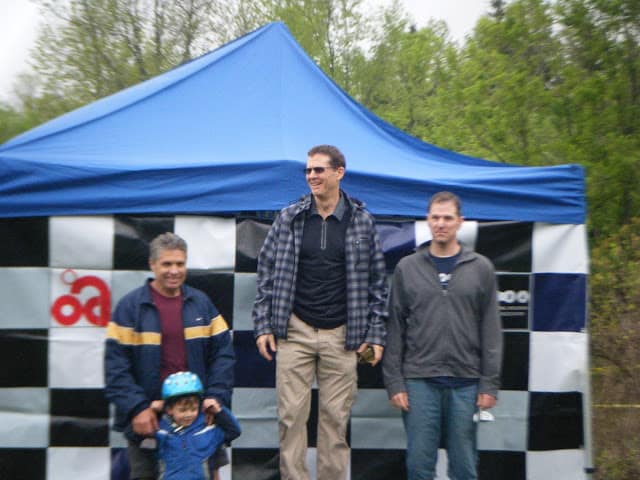 Negative split the 3rd lap. Even caught the third place guy but became disconnected again as we lapped a 12 year old kid still on his second lap as he got hung up on some roots and went down hard. Made sure he was okay then tried to catch back up. Never did and it turns out missed the podium by 15 seconds. Ironically the same amount of time I fiddled on the first lap with my brake.

After the return drive as the weather wasn’t great to hang around post race. it was time for a treat at the local Starbuck’s. And the sun of course comes out like it always does. While you relax your brain begins to think about the race and what needs improvement. 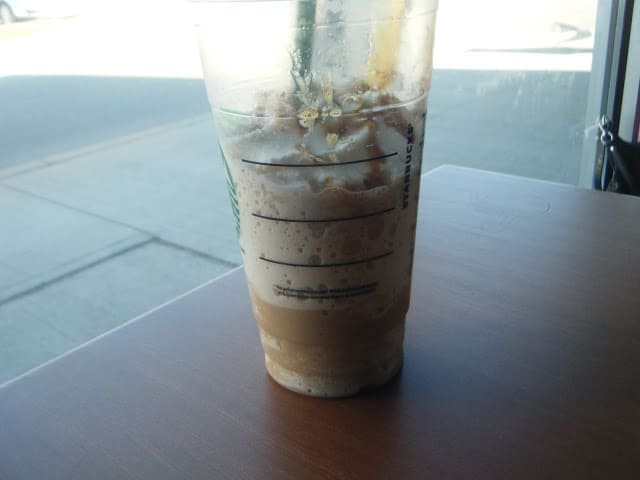