There is no other way to say it that is not to the point and sums it all best the result on September 20th…… After 40k of riding….I failed to finish the task before me.

The Friday night the first of a serious of storms came through and was still going at 6 am Saturday morning. Stopped for a bit till after the 8 am start. But stormed again during the 40k section. Which when you add in the supposed fact that Ganaraska Forest has a lot of sand mixed in with the dirt it supposedly drains well.

Well, that I can say is a myth. Combined with an already wet ground due to a wet year. Well, to say soggy would best describe it. So it was a combination of endless puddles with lots of mud. And a natural grinding compound that took new brake pads and turned them into scrap metal.

So what can one say about it all…it was brutal, it was slow, it was frustrating…… And between losing all brakes and the conditions being so bad it brought everything to a crawl. We simply ran out of time before the cut off. Only 6 out of 47 starters in the 100k were able to do the complete distance. 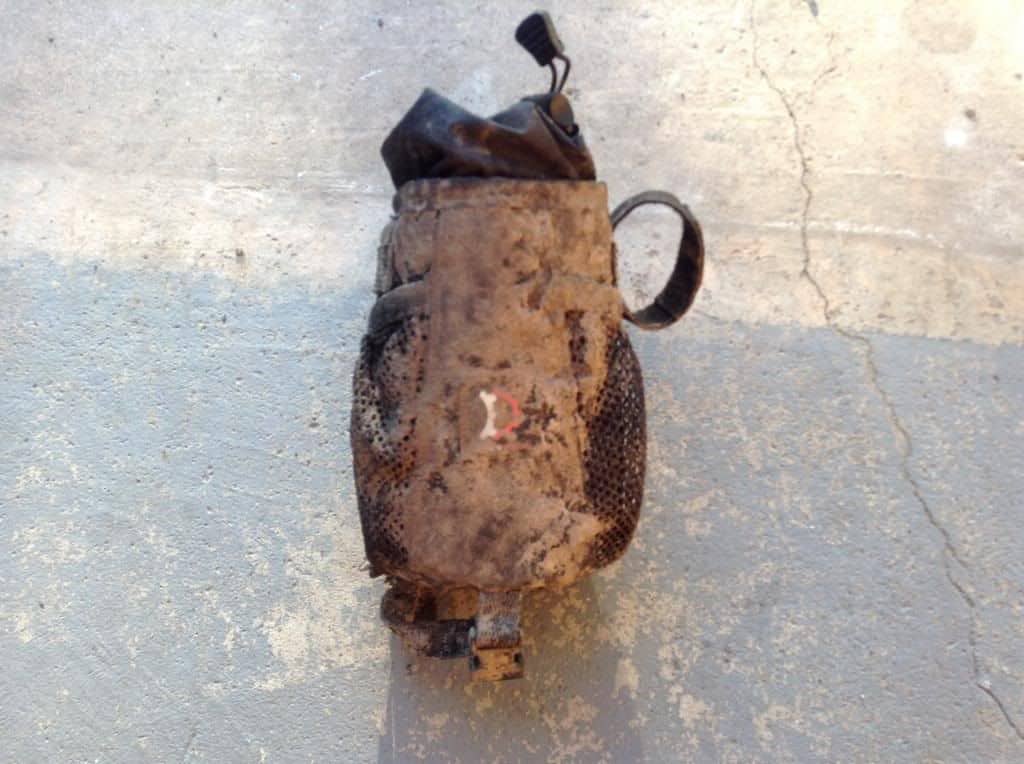 But the hardest part was after sitting at a coffee shop when there was nothing to distract myself with. No others to talk bikes with just my thoughts on what happened. Feeling like I let people down especially my wife. It was hard to write an email to my wife apologizing for me not completing 100k. I felt like I had let her down. That I owe her and others 60k.

So my buddy Barry who couldn’t do the actual day because he broke his wrist 2 weeks prior has organized The Unfinished Ride in November …. He and others will do a 100k while I will first complete the 60k. So that way the 100k will be completed and the 2013 number plate can be added to the wall.