After what transpired at the official 2013 Paul’s Dirty Enduro in September. There was that feeling of things incomplete and unfinished. As well as feeling like I had let my wife down and owed her and others.

My buddy Barry who couldn’t do the official event due to breaking his wrist 2 weeks prior. Organized the Do Over or Unfinished business for November 9th. For Miro who was with me in September during the 40k of Grit it would be like me….making up the 60k.

Out of 20 who volunteered only 4 arrived at the parking lot for the ride. Not surprising with it being 0c outside. And it started snowing about 5-10 minutes after we started. Not like it was going to be painful enough with 3 weeks of minimal bike time thanks to a seized back. Can always tell when winter begins…my back seizes for a couple of days then takes a week to get everything stretched out again. 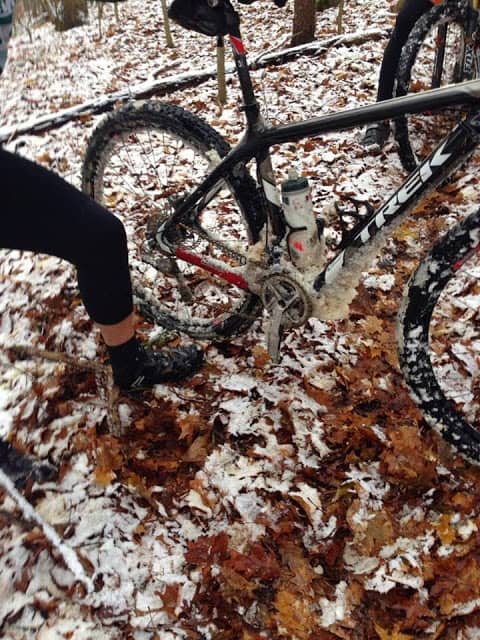 Thanks to my buddy Dan of Substance Projects who not only was one of the 4 but came in early to cache some water bottles at the 40k mark. Which was much needed. And for once I didn’t notice the taste of HEED which normally I can’t stand.

Last time I tried the 60k in the 2009 edition of Paul’s it was a painful final 10k. I swore never to do that to myself again. So despite me being the slowest of the bunch, leg cramps, and the warning signs from my knees I had to pay attention and make sure I could ride the last 10k relatively pain free. 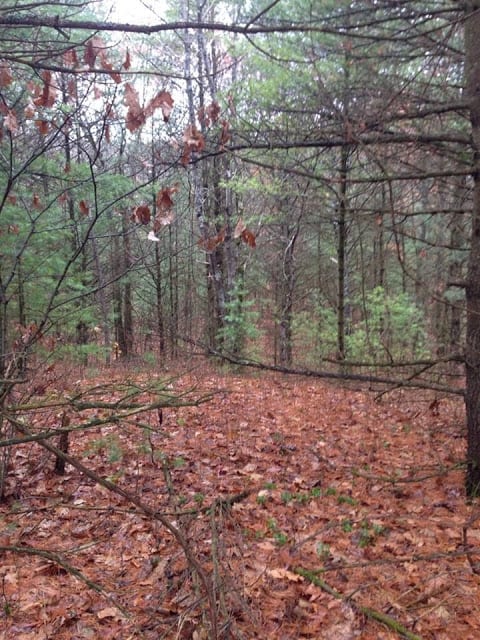 After 5 hours of ride time but once you factor in the stops, it was over 6 and a half hours of in the woods time. The job was done. The red ink in the ledger from September was removed. Thanks to a 3 friends Barry, Dan, and Miro who wanted to help. 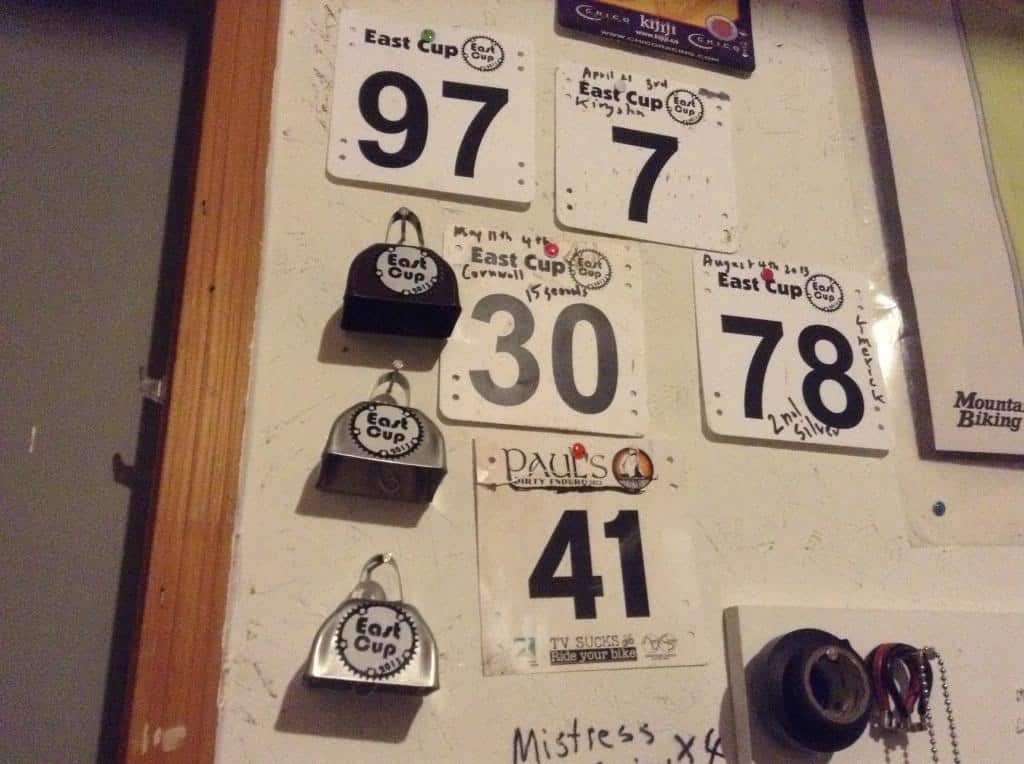 And finally the number plate can go on the wall of the workshop with all the rest. And was able to enjoy 3 post ride beers to celebrate clearing the unfinished business.