Chilcotins: Hike a Biking for the Rewards

Chilcotins: Hike a Biking for the Rewards

Someone once told me that it wasn’t worth the time and effort to spend hours hike a biking in the Chilcotins. This person was fit, had a light bike and rides regularly. The simple fact was they would rather pedal their bike than take it for a walk. That’s understandable, we all prefer to be on our bikes riding. But the Chilcotins wouldn’t be the Chilcotins without some hike a biking and having been a regular visitor for the past ten years, I say the rewards far outweigh the sweating, the grunting and the cursing involved in pushing a bike up a mountain.

Hike a biking allows you to explore new trails. The Chilcotins is full of trails that go up, leading to aqua blue lakes, mountain passes, peaks or ridgelines. Some trails are easy to follow, having been deeply imbedded from decades of use while others are more subtle, only showing themselves when the grass that fills them gets trampled with the first visitors after winter. What you need is a sense of adventure and curiousity to fuel the push up. 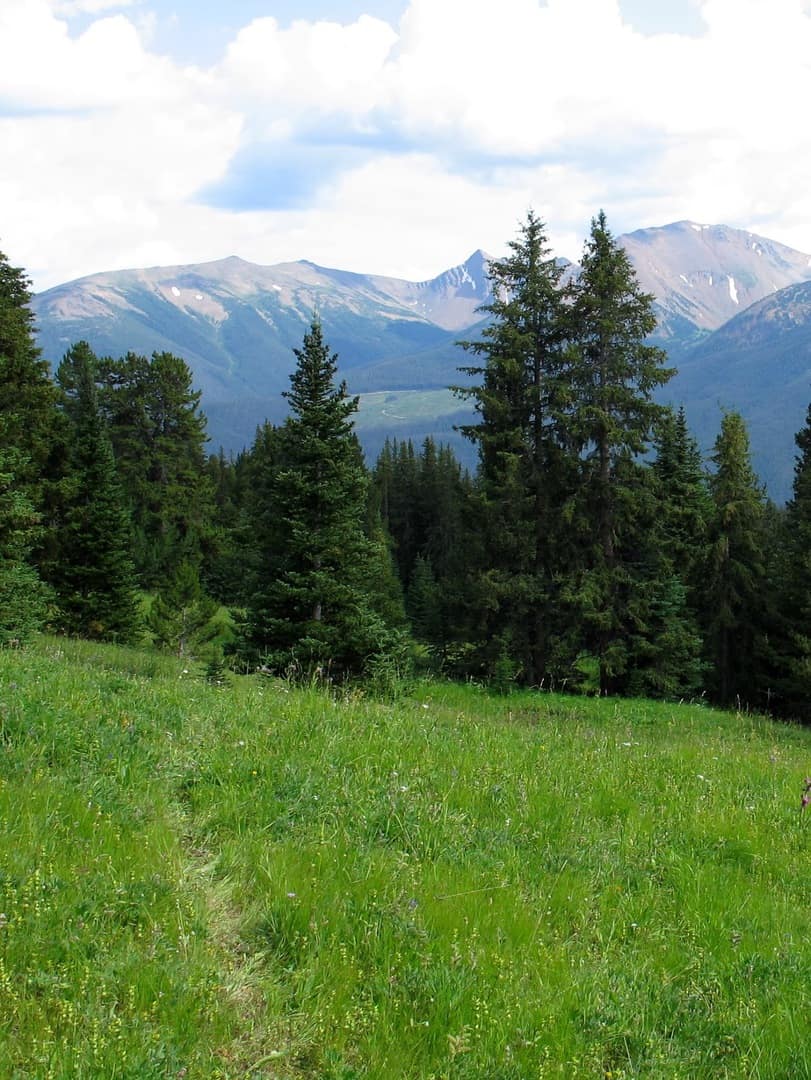 Hike a biking gives you a chance to spot the small things along the trail. At a slower pace you have more time to look around especially for us ‘smell the roses’ types. 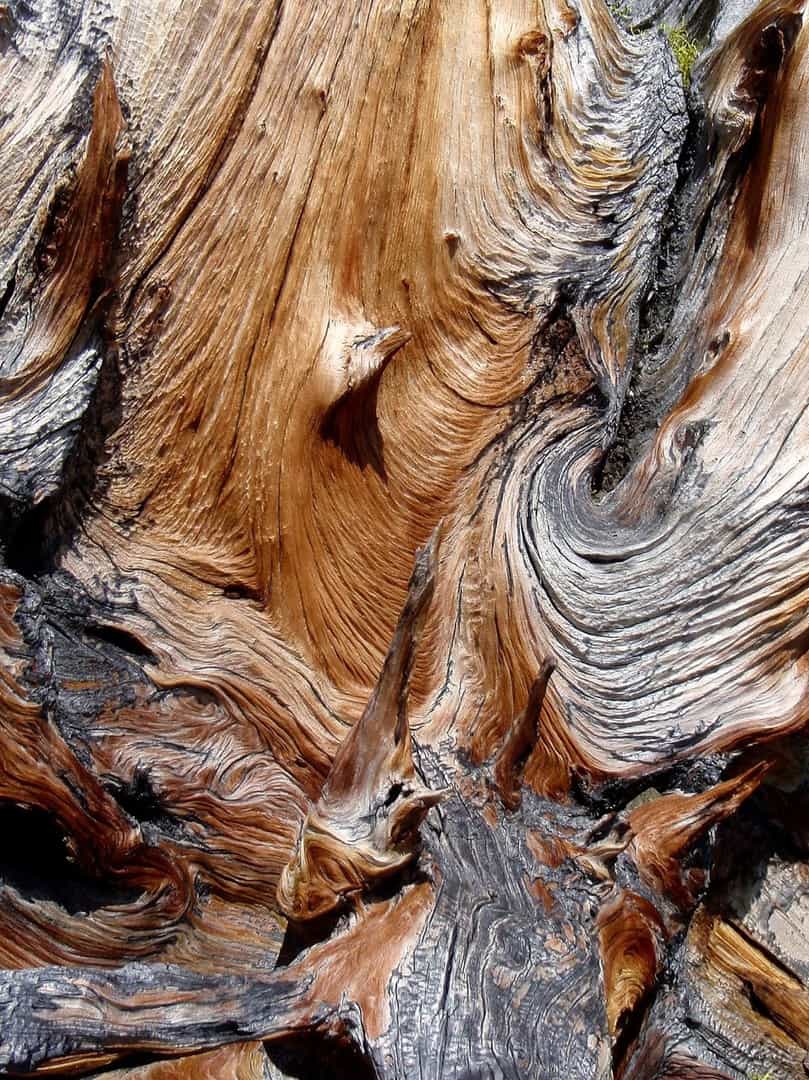 Hike a biking leads to incredible scenery. This is one of the top rewards for pushing your bike up steep slopes with a heavy pack on a rocky trail that runs through mosquito-infested woods during a downpour, eventually leading to a boggy field crossing and several more too-steep-to-climb-so-have-to-hike-a-bike again bits…right?

Hike a biking takes you to places where few others have ridden before. Beware of ‘few others’: it can mean that only a handful know about this trail, i.e. it’s a secret and I’m now cool for having ridden it; or there’s a reason why mountain bikers avoid it.

In this case, ‘few others’ were those willing to push their bike straight up a steep sandy trail for 500 metres under the hot summer sunshine. We now know why the Nine Mile Ridge trail is more popular with dirt bikers and hikers. 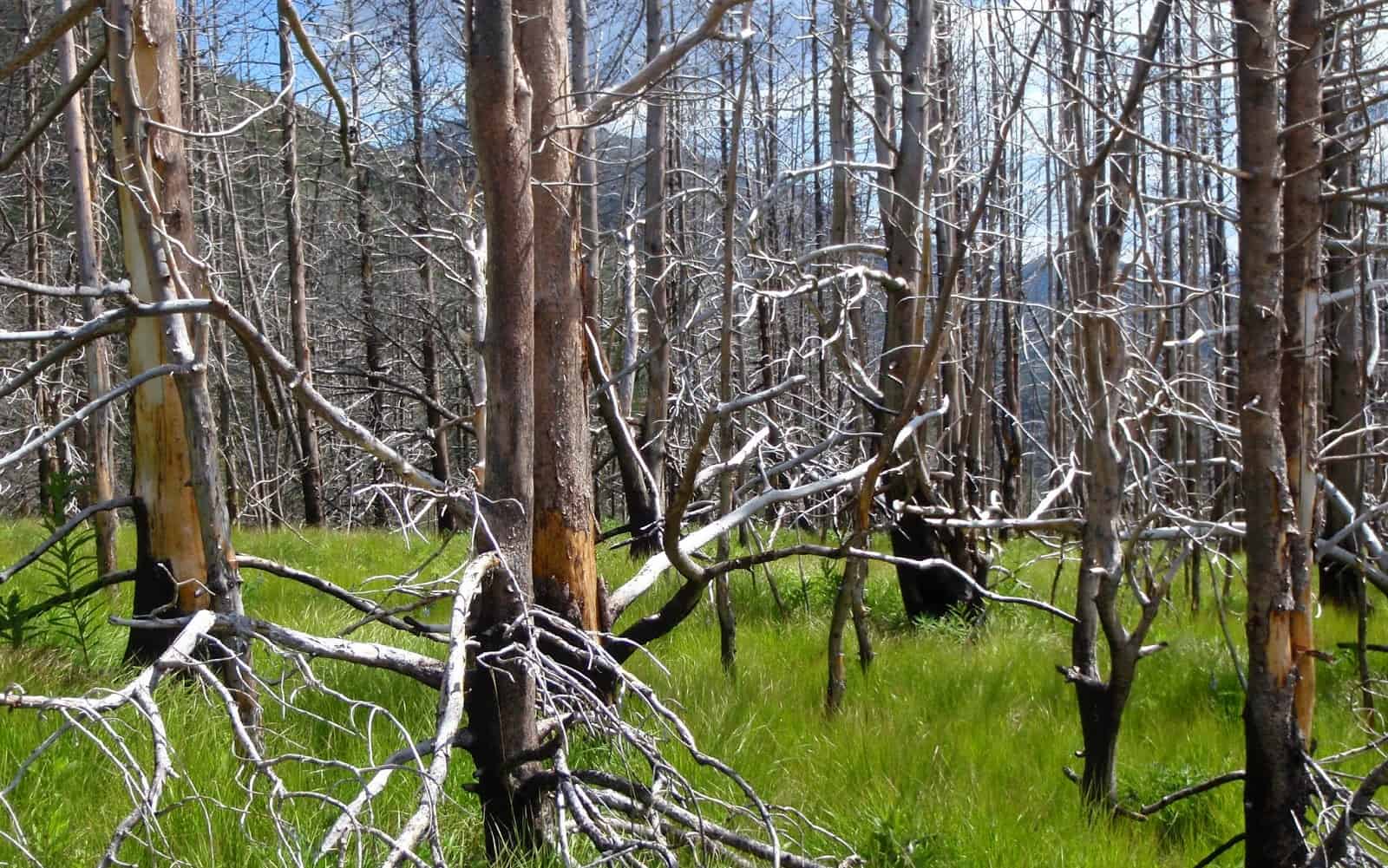 Hike a biking often elicits that wide eyed look followed by “you pushed your bike all the way up here?” Some of you may think of this as a reward for hike a biking but where you’re thinking they see you as strong and awesome, they actually just think you’re crazy.

The sweetest reward of hike a biking: the ride down after all that effort you put in to pushing your bike up those damn steep mountains. How quickly you forget about your tired body as soon as you feel the bike rolling faster, knowing that you just have to steer it and enjoy the ride back to the bottom.

As for the person who told me they don’t care to hike a bike the Chilcotins, I guess the rewards just aren’t good enough for them.

What do you get out of hike a biking? Is it something you avoid at all costs or is it just part of the adventure?